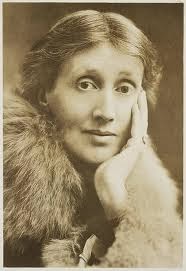 Please remember to be more open-minded about people with mental illness.  Be kind.  Stigma and shame do so much damage and cause unimaginable pain and isolation.
Posted by The Wiseacre at 4:22 PM 2 comments: